« back to the calendar 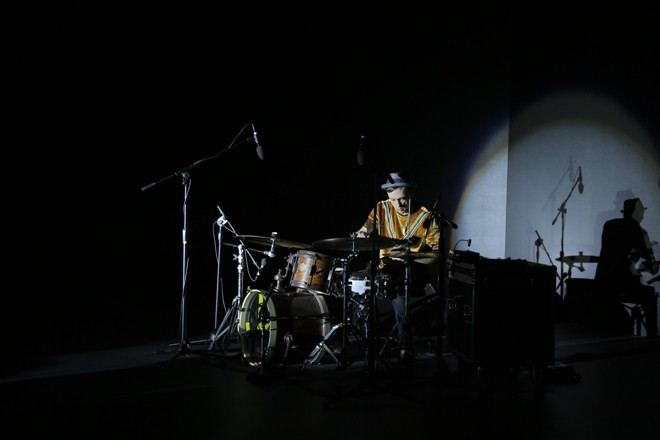 Described by All About Jazz as one of the world’s great drummers and by the Independent as representing the best in jazz coming out of Ireland, MOBO Award-nominated Irish drummer/composer David Lyttle has performed around the world and now touring around Europe..

He has collaborated with a long list of jazz visionaries from  Kurt Rosenwinkel to Joe Lovano and played in the groups of some of today's jazz icons including the Jesse Van Ruller Trio and David Kikoski Trio.

David brought jazz to new audiences in his much-talked-about U.S. coast-to-coast residency in 2017,

Cover charge : 20 PLN per person at the door